Why You Should Be A Socialist

Not driving as much? Find out how you can get money back from your auto insurance company as Ralph welcomes Insurance Director of the Consumer Federation, Robert Hunter. Also, we speak to Chuck Collins about how the rich are parking their money in charitable foundations and taxpayers are footing the bill. And finally, the editor of Current Affairs, Nathan Robinson, joins to tell us “Why You Should Be A Socialist.” 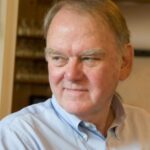 Robert Hunter is the Director of Insurance at the Consumer Federation of America. He has held many positions in the field, both public and private, including being the Commissioner of Insurance for the State of Texas being the President and Founder of the National Insurance Consumer Organization and as an underwriter for Atlantic Mutual and Centennial Insurance Companies. 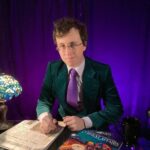 Nathan Robinson is the editor of Current Affairs and a political columnist at The Guardian. He is currently a PhD student in Sociology and Social Policy at Harvard University. He also holds a JD from Yale Law School. Mr. Robinson is the author or editor of ten books including, Why You Should Be A Socialist and Trump: Anatomy of a Monstrosity. You can hear more of him on the Current Affairs Podcast.

“If you look back over the course of American history, it’s people who have self-described as socialists or quasi-socialists who have been responsible for so much of the important political change in this country.”

Nathan Robinson, author of Why You Should Be A Socialist 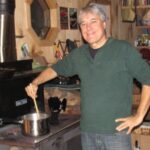 is a researcher, campaigner and writer based at the Institute for Policy Studies, where he co-edits Inequality.org. He has written extensively on wealth inequality. And he has been working to reduce inequality since 1982. In that process, he has co-founded multiple initiatives, including Wealth for the Common Good, United for a Fair Economy, and Divest-Invest.  He is the author of Born on Third Base: A One Percenter Makes the Case for Tackling Inequality, Bringing Wealth Home, and Committing to the Common Good.

“People look at private philanthropy and billionaire philanthropy and they say ‘isn’t this great? These acts of generosity.’ But we should understand, we as taxpayers subsidize charitable giving. We encourage through the tax code, people take tax breaks instead of paying taxes. We as taxpayers should have a legitimate say in how these funds are used.”

Chuck Collins, author of Born on Third Base: A One Percenter Makes the Case for Tackling Inequality 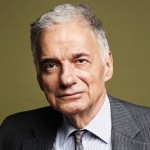 “The auto insurance companies are reporting sky-rocketing profits for the second quarter of 2020 – fewer cars on the road, fewer crashes. And it’s time for them to give back some of those premiums.” 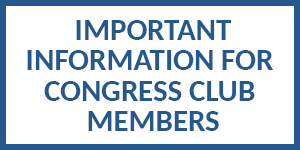